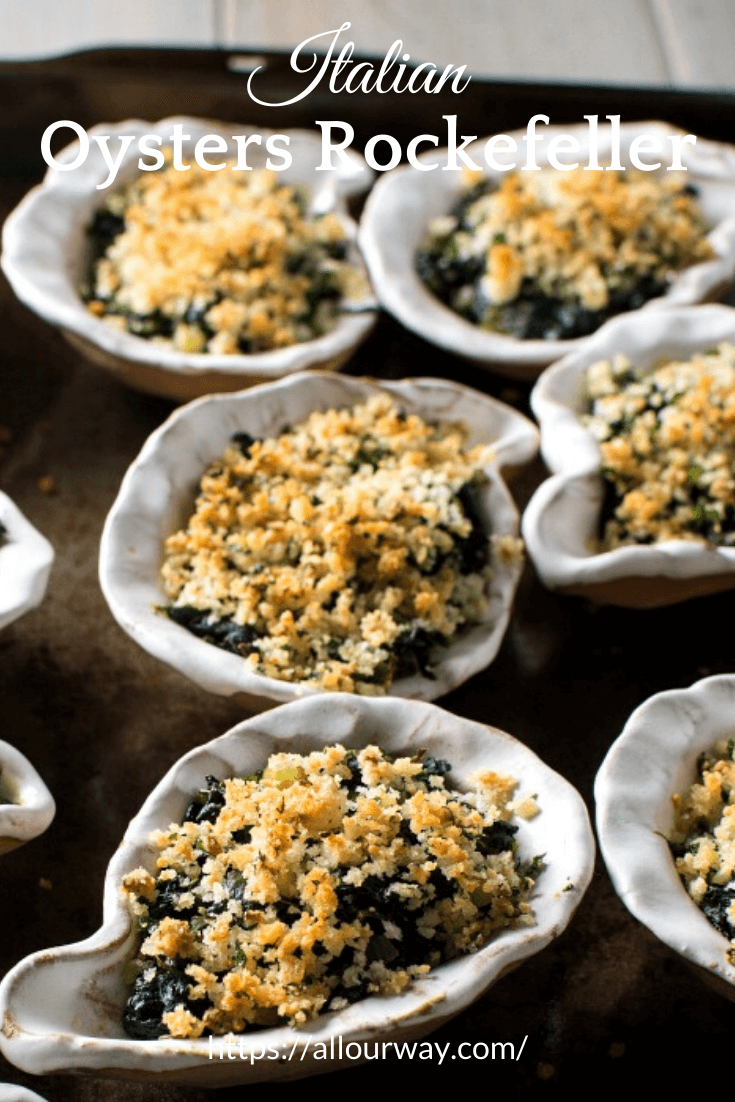 Oysters Rockefeller scream elegance, celebration, holiday, sophistication. Do you know that they're very easy to make? Our Oysters Rockefeller Italian Style are an easy, tasteful adaptation of that rich appetizer first served in New Orleans. Picture succulent oysters covered in a green, seasoned spinach blankets then topped with crunchy garlicky golden breadcrumbs. What a flavor sensation!

The origin of Oysters Rockefeller

The year is 1899, and there's a shortage of French snails. Jules Alciatore, the son of the founder of New Orleans restaurant Antoine's, is in a pickle. He has to come up with a substitute for their snail appetizer. Their snails are their most popular dish with the customers. What can he do? He thinks about this a while and then an idea pops up. What do they find plentiful around the Louisiana coast? Oysters, and lots of oyster beds.

Jules figures why not substitute oysters on the appetizer menu? The idea excites him. Using oysters instead of snails is a plus-plus for Antoine's. They won't have a shortage of oysters, and they won't have to ship them from France. It doesn't take Jules long to creates a recipe. The sauce in the appetizer is so rich that he decides to name it Oysters Rockefeller, after John D. Rockefeller, the richest American at the time. 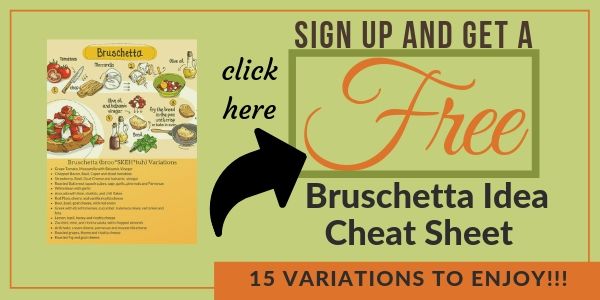 The Oysters Rockefeller becomes so popular that many of the New Orleans restaurants try to duplicate the appetizer. To this day, Antoine's chefs still serve the traditional dish although no other restaurant successfully replicated the original.

The first time I sample Oysters Rockefeller is at a company dinner. We're having dinner at the only continental restaurant in our small town. A lot of the dishes on the menu are ones that I've never encountered. One of Honey's associates, Phil, sees me studying the appetizers and he suggests I order the Oysters Rockefeller appetizer.

I love trying new dishes, so I order the oyster appetizer.

When the waiter serves the Oysters Rockefeller on the half-shell, I can't see the mollusks. The oysters are covered with a green overlay and on top of that are golden bread crumbs. I dip my seafood fork into the appetizer and take a taste.

Oh. My. Heavens. It tastes so good!! The oyster is juicy but with some chew. I  discern spinach but underneath there are multiple layers of flavor. Garlic. Onion. Then I recognize the one that was teasing my taste buds. It's anise. I'm captivated by the taste and texture of the Oysters Rockefeller that the rest of the meal is just a blur. When I get home, I know I'm going to try to duplicate the Oysters Rockefeller.

Putting the Oysters Rockefeller together

Today, I still make Oysters Rockefeller as I did all those years ago. The only difference now is that my oyster shells crumbled after baking dozens and dozens of appetizers. My solution was to buy ceramic shells that would withstand the oven's heat.

The recipe is very simple.

If you have oysters on the half shell

Baking and Finishing the Oyster Appetizer

The aroma is incredible. Just watch your family and friends gobble up the amazing appetizer. The original Oysters Rockefeller has a sauce, but we believe the appetizer is delicious as is.

We hope you try this recipe; even non-oyster lovers will rave about this recipe. If you prefer your oysters fried, then check out our Panko Fried Oyster recipe with the spicy cocktail sauce.

Be sure to sign up for our newsletter, we are busy cooking in our kitchen, and we enjoy sharing what we're doing.

We used natural oyster shells for years but eventually they crumbled. We got these amazing ceramic oyster shells from Amazon. They have a flat bottom, very convenient because they don't wobble. You can use them as little appetizer dishes too. They're reusable plus you can put them on the grill. Very nice, indeed!!

This appetizer recipe is one that screams pure elegance. It's easy to prepare ahead and then just pop in the oven. A fantastic way to begin a celebration. The flavor is simply out of this world. 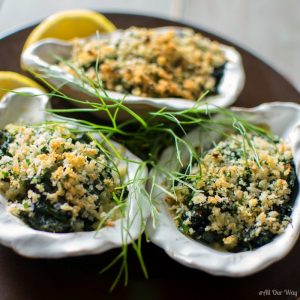 Inspired by the famous Oysters Rockefeller served at Antoine's in New Orleans.

Note:  Recipes and content from © 2014- 2-19 All Our Way are copyright protected. Please do not use content or recipe without prior written permission. If you want to share the information, please link to this post. Grazie.